We believe our collective and individual contributions to our community are essential in achieving long-term prosperity and social well-being.

We recognize and affirm the teachings of the Great Law of Peace and will remember our history and honour our connection to mother earth.

We are open to exploring economic opportunities and social innovation approaches to sustainable development in our community.

Oneida would like to invite all members of Oneida Nation of the Thames to participate in the Comprehensive Community Plan. Please copy and paste the link below to participate.

About Oneida Nation of the Thames

Established in 1840, as the “Oneida Settlement” the evolution of this great Nation transforming from an agricultural society into a modern and versatile Iroquois community.

We are the spirit of our community

“We will find good ways to work together, to ensure our community is a safe, healthy, vibrant, prosperous and economically viable Iroquois Nation; where all people can fully participate in community life.” Oneida Nation Council. 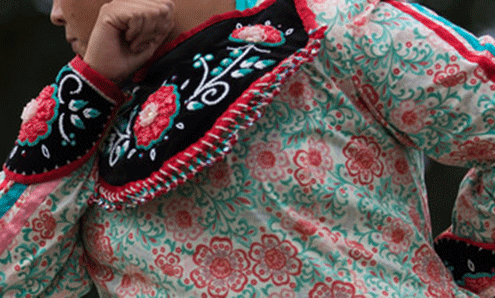 Maps were disabled by the visitor on this site. Click to open the map in a new window.